I can help
Main /
Blog /
What is Kicksharing?

A couple of years ago, you would hardly get a clear answer if you asked a random passerby the question, “What is «kicksharing?». Since then, the situation has changed noticeably, and electric scooters on the streets of the city have become commonplace. An unknown industry has burst into the urban mobility market in just a few years and now claims an important role in the future transportation infrastructure. In this article, we will understand what is a kicksharing, how and why it appeared, and what prospects the industry has in the near future.

Kicksharing is a short-term scooter rental service. This means that you can rent a scooter at one point in your city and drive to your destination, leaving it in any allowed place. All you have to do is download the app in the Play Market or App store, link your bank card and scan the QR code attached to the scooter, which unlocks the anti-theft lock. In most cases, payment is made for the start and the actual time of the ride, but some services offer the opportunity to purchase accident insurance and various rental rates. A driver’s license, passport, or any other documents are not required, and the process from registration to the first start takes you no more than 10 minutes.

Full-fledged kickshare services first appeared in California in 2017, when a former Uber vice president launched his scooter rental project – Bird. The startup raised $115 million, and Bird overtook Uber in terms of growth and reach a capitalization of $2 billion 18 months later, Uber took almost 4 years to become a unicorn. The trend was quickly picked up by other players and the industry began to develop rapidly.
Initially, kickshare services were seen as a good option for the entertainment of citizens, but the industry quickly changed the way of development, and scooters turned into a significant alternative of movement in the city. The main task of such transport is the “last mile”, a short trip from public transport stops or parking lots to the destination lasting from 5 to 30 minutes.
Due to their compactness scooter helps in places where public transport is not very accessible or inconvenient. Also, movement by this method is 25-30% cheaper than traditional transportation. The most active consumers of kickshare services are citizens aged 18-34. And more than 70% are men. Food delivery service couriers and other representatives of the B2B segment are increasingly choosing scooters as a “working tool”. Electric scooters have become popular due to their low weight and high speed, but many cities have a speed limit of up to 20 km/h, but this is enough to move along with the car flow, dodge traffic jams and enter pedestrian zones.
Today there are more than a thousand kickshare companies in the world that are successfully promoting the trend of micro-mobility in their cities. The increasing number of scooters is forcing city authorities to respond: expand infrastructure and improve the road surface. In American San Diego, for example, the city authorities are completely rebuilding the transportation system to encourage micro-mobility. They plan to introduce AI technology to manage traffic flow, create micro-mobility centers for public transport connections, and purchase more scooters for the transit system. The global trend is underpinned by a global drive for sustainability. The development of batteries and the possibility of energy efficiency without carbon dioxide emissions have given the green light to the kickshare industry as a new element of transportation infrastructure.

Despite the rise in popularity, the kicksharing market has not been completely smooth. With the increase in the number of scooters, the number of accidents has increased, which causes deep concern for ordinary passers-by and city authorities. Legal actions for damages against kickshakers have become a daily occurrence, and companies spend millions of dollars each year on legal proceedings. In an attempt to solve the problem, some regions are introducing strict regulations on kickshare businesses, which begin to seriously hamper their development but reduce the number of violators. The second problem is the high level of vandalism and people’s skepticism toward the new. Many European kickshares, despite a good level of demand, were forced to close amid the enormous damage from street hooligans. This problem is now being addressed through public awareness of the benefits of micro-mobility to reduce skepticism about the new, and by improving scooter safety systems.

Thus, kicksharing today is a new opportunity in urban mobility. The industry continues to grow rapidly despite the current challenges. People are realizing the potential of scooters and more willingly using kickshare services, seeking to get rid of problems with traffic congestion. Now we can say that kicksharing will become an integral part of the cities in the near future. 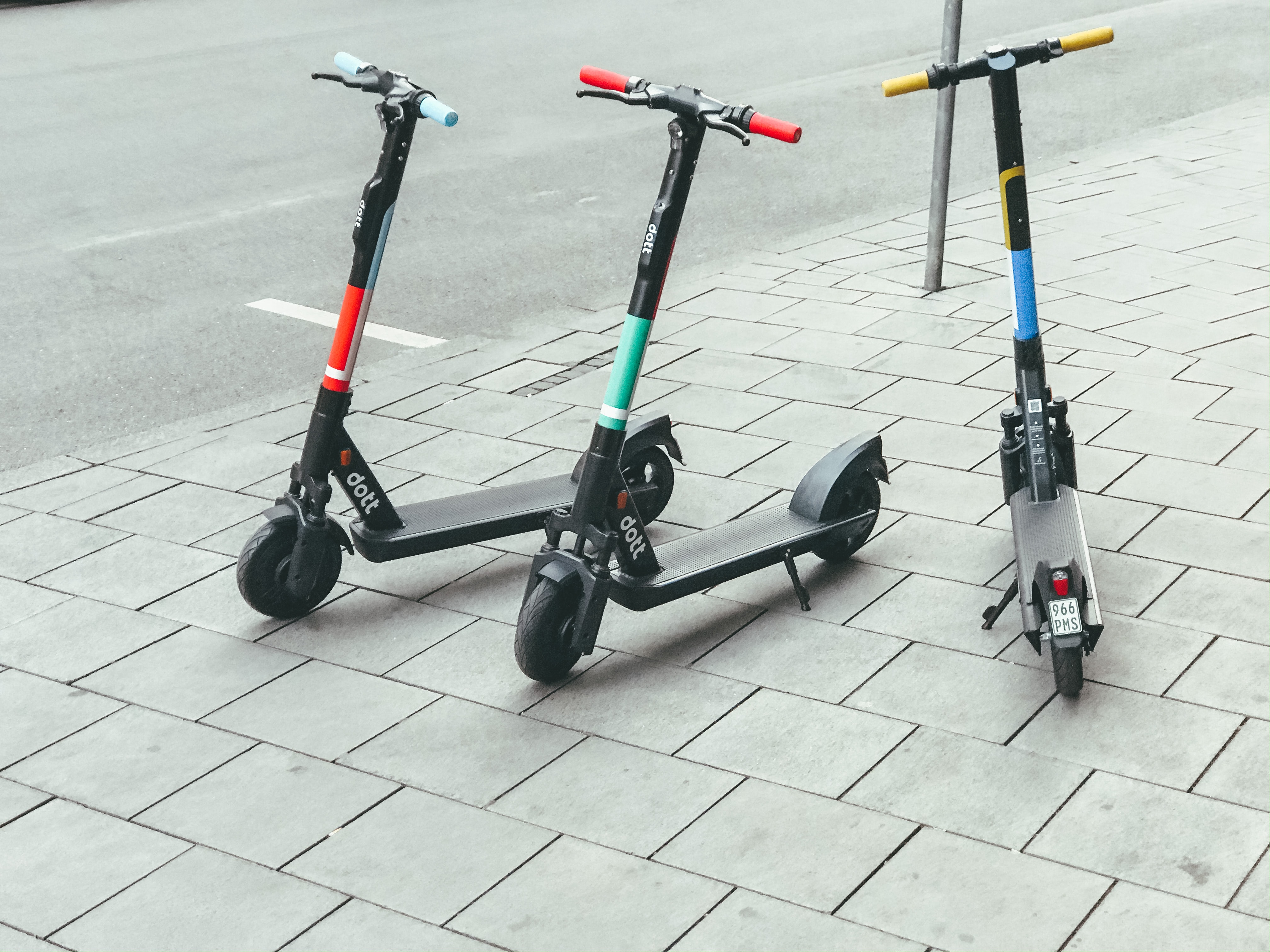 The Big Guide to Starting a Sharing Business

This is the big guide to starting a kickshare business – a scooter rental business. How much money does it … How do subscriptions work in sharing and how to calculate them?

Scootapi pass (Subscription) is a one-day, weekly, or monthly prepaid package that includes a free unlock scooter or a specific … 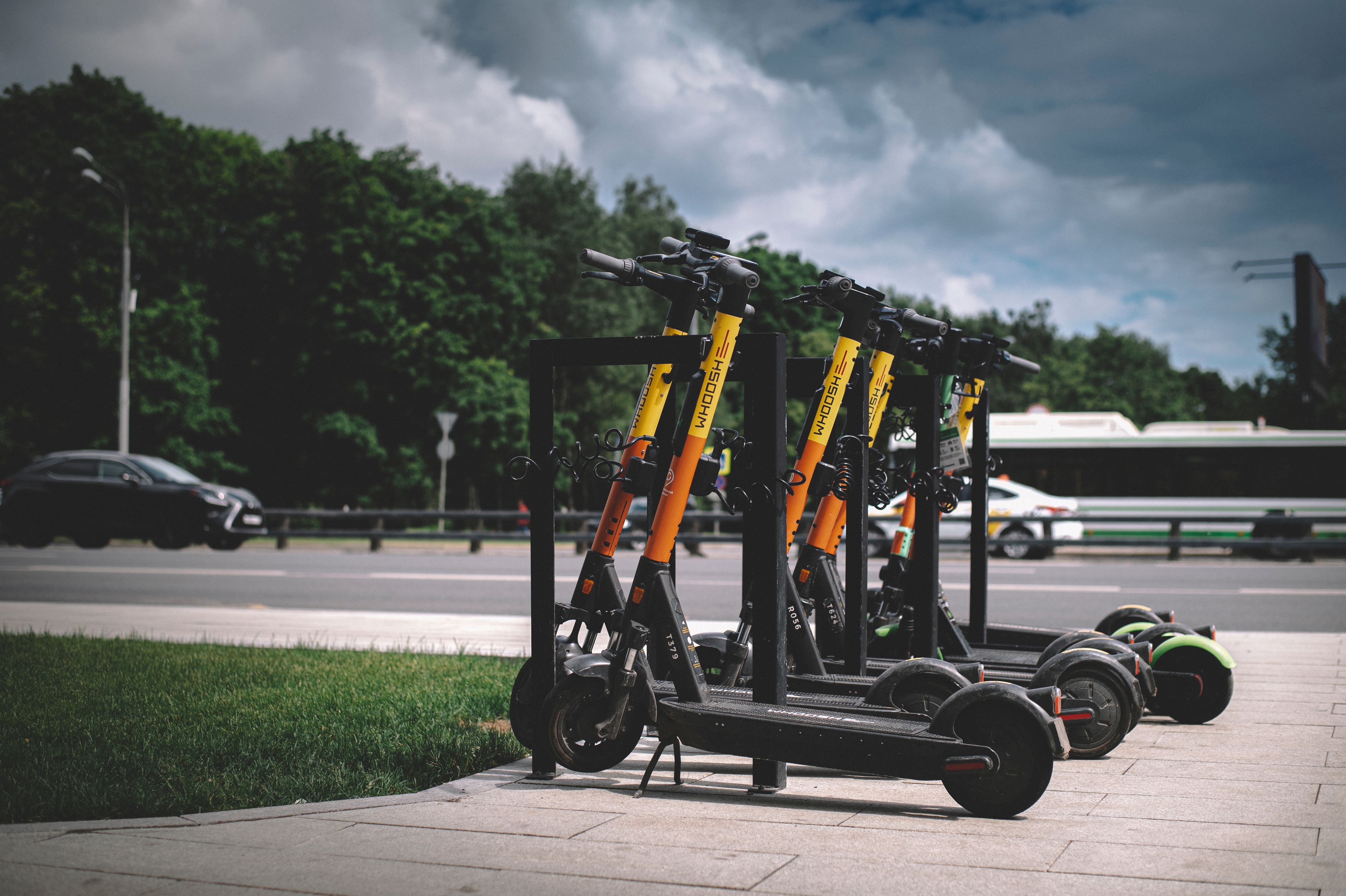 How to make a Business Plan to launch a Sharing Business

Kicksharing is increasingly attracting entrepreneurs around the world due to its fast payback and high margins. In this article, we …